Like every other state in the country, Wisconsin has its own set of auto insurance standards. Wisconsin requires all its residents to purchase Uninsured Motorist coverage in addition to the Liability Insurance coverage they carry for their motor vehicle.

What is Your Case Worth in Wisconsin?
Ask a Lawyer Now!

Uninsured Motorist coverage provides compensations for losses incurred by the insured from being involved in an accident with a driver who is in violation of the Wisconsin Insurance laws – that is, a driver who does not carry auto liability insurance at all. 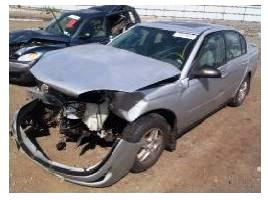 Without Uninsured Motorist coverage, a damaged party will have to pay for his own losses with his own money in the event of an accident with an uninsured. The losses usually incurred in an accident amount to thousands of dollars. Such losses include medical bills and visitation fees. Now if the at-fault uninsured driver has assets, the damaged party can go after these to recoup his losses.

The auto insurance coverages a Wisconsin resident must carry should have at least the following limits.

At least $10,000 for damages to or destruction of the property of others in a single occurrence

The state law requires Wisconsin motorists to present proof of insurance at traffic stops and at auto collisions. Proof of insurance is mandatory for all motor vehicles. If you fail to comply with this, you will be subjected to penalty regardless of whether you got into an accident or not. 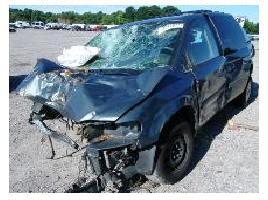 According to Wisconsin Insurance laws, you are not required to present proof of insurance when applying for a driver’s license and when registering your motor vehicle unless when the said proof is specifically requested by the Wisconsin Department of Motor Vehicles. Proof of Insurance is only required when you apply for the reinstatement of your driving privileges after it was suspended or revoked.