State farm and paperwork on selling my totaled car? 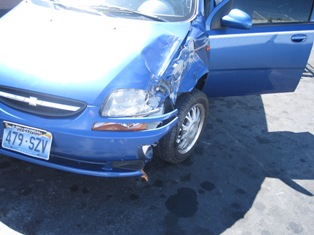 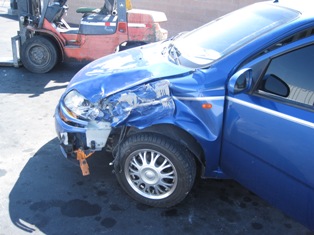 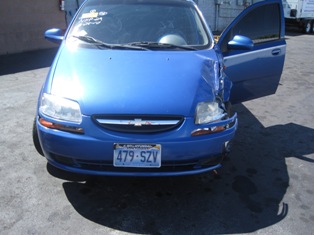 
I was in an accident in which the other driver was declared to be at fault by the police report. My state farm insurance claim adjuster said the damages to the car were worth more than the car was worth, so it was considered a total loss. The amount paid was enough to pay off the car plus put some in my pocket.

The problem I'm having is, I needed a rental car in which I put the money up front for and was told by both insurance companies that all I needed was to submit the receipt and I would be reimbursed for it. When I called the other insurance company which is Farmers, they stated that my insurance adjuster hasn't sent any of the paperwork to them, that the only info they've received in this matter is what I have sent directly to them.

In other words my reimbursement for the rental has been put on hold. But when I spoke with my claims adjuster they said to me they don't send any paperwork until after the salvaged car gets sold, (in which could take god knows how long).

If the settlement was paid out on the car and all the other insurance company needed was the paperwork of what was paid out to close the claim.

Why did they not mentioned it – well I am not sure. Usually they will pay your rental up front. There is no question about that. Why they are giving you grief is beyond me. You could go after the person who hit you for your rental payments (you could even consider small claims court).

This is a damage owed to you and it us be compensated. Do no let them bully you with “company policy.” Make sure you get paid.

As always, it is very important that you talk with a local attorney!
Good Luck,
Auto Insurance Claim Advice